Author: Christer, Sam.
Publication year: 2013
Language: English
Media class: Paperback
Genre: Suspense fiction. lcsh
Category: Fiction
Publisher: Sphere,
Resource type: Physical
ISBN: 0751550914 9780751550917 (pbk): 9781405521598 (ebook):
Notes:
On a starlit summer's night in the Welsh mountains, an old man is torn from sleep as an ancient prophecy unfolds. On the other side of the Atlantic, an American antiques dealer lies dying on the floor of his shop, blood ebbing from a fatal stab wound. In San Francisco, Mitzi Fallon begins her new job as lead investigator for the FBI's Historical, Religious and Unsolved Crimes Unit. When it emerges that a priceless Celtic relic has been stolen from the murdered antiques dealer, Mitzi finds herself drawn into a mystery that reaches from the heart of the modern US government back to a man once dismissed as myth: King Arthur.
Audience: Teen readers
Extent: 499 pages ; 20 cm. 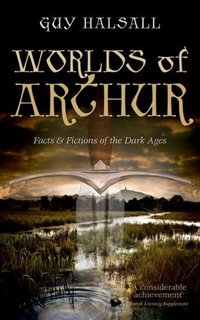 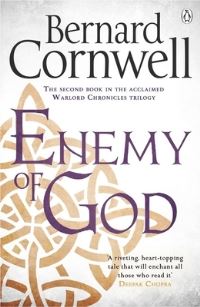 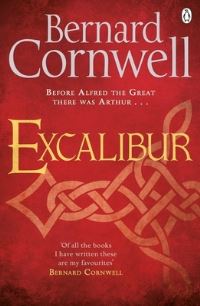 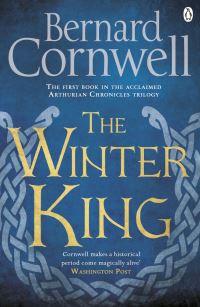 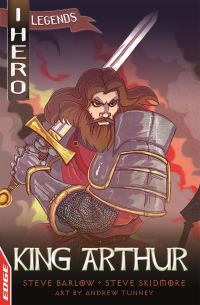 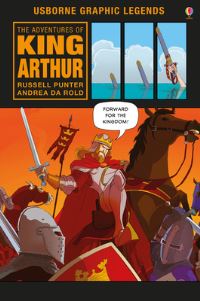 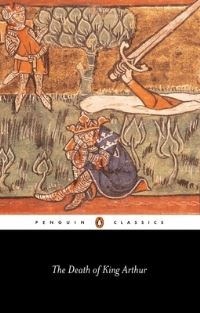 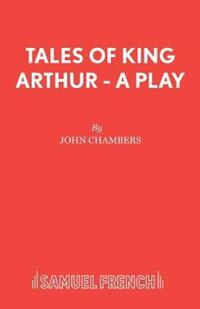 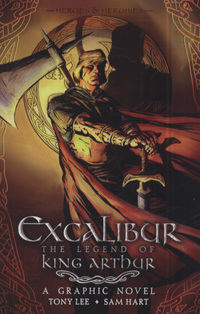 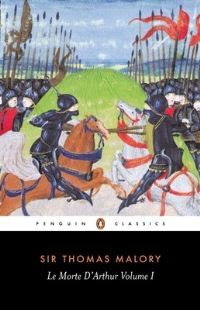 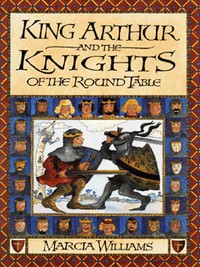 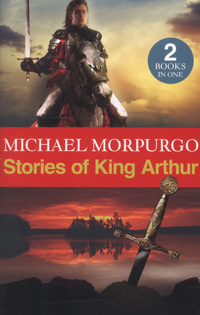 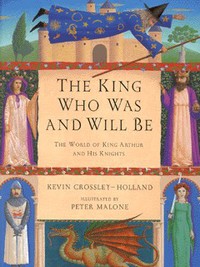 The king who was and will be : the world of King Arthur and his knights
Author: Crossley-Holland, Kevin.
0007557302 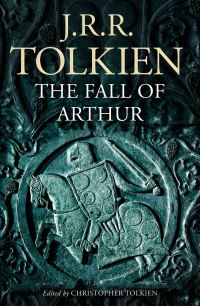 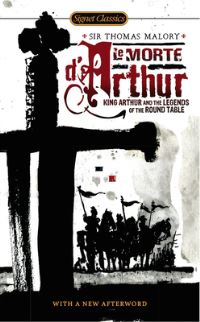 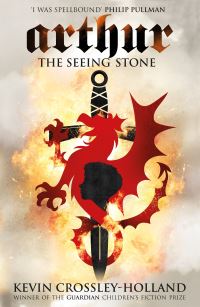 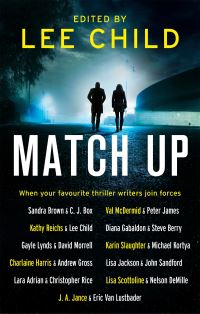 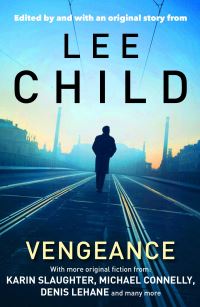 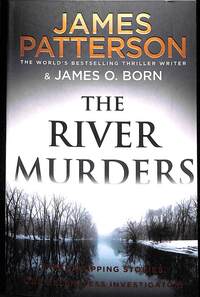 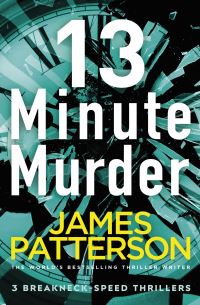