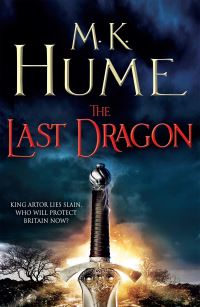 Author: Hume, M. K.
Publication year: 2014
Language: English
Media class: Paperback
Genre: Historical fiction. lcsh
Category: Fiction
Publisher: Headline Review,
Resource type: Physical
ISBN: 0755379578 9780755379576 (pbk): 0755379578 :
Notes:
The legend of King Arthur lives on in this epic and dramatic new trilogy from the magnificent storyteller M.K. Hume.
King Artor lies slain and Ector, a mere boy, is acknowledged as the legitimate heir to the kingdom. But the land of the Celts is weakened and Ector grows up torn between a sense of doom and duty. Meanwhile, in the Forest of Arden, it is revealed to young Arthur that he is the Bastard Prince, son of King Artor and Lady Elayne. Trained in the skills of a warrior, Arthur cannot challenge the position of his ruler and childhood friend, but nor can he stand back and watch Briton crumble under the threat of invasion.
Series title: Twilight of the Celts trilogy ;
Extent: 571 pages : illustrations (black and white), maps (black and whi 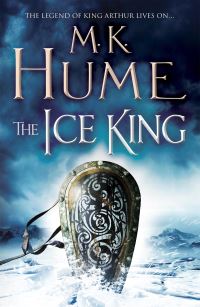 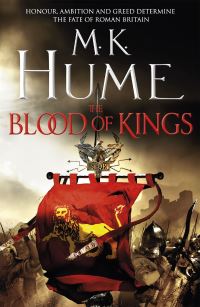 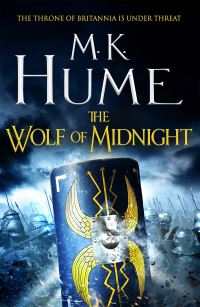 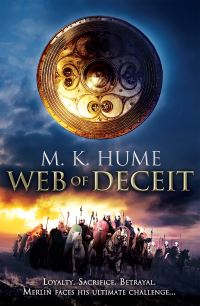 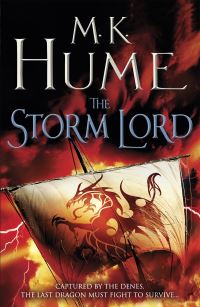 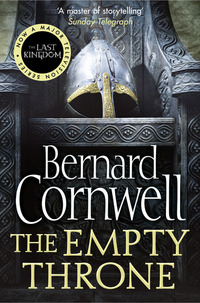 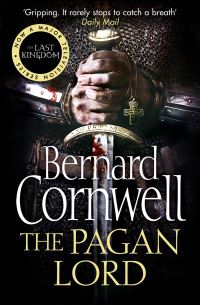 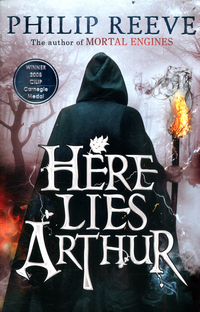 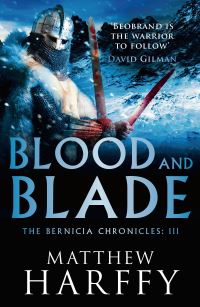 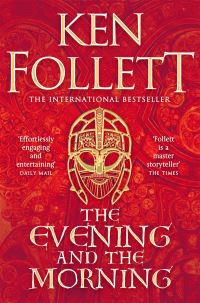 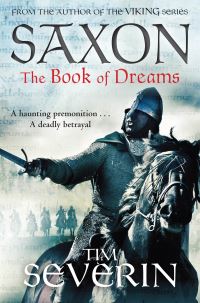 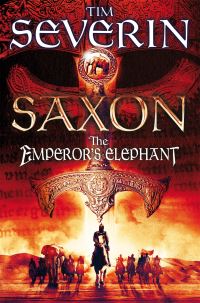 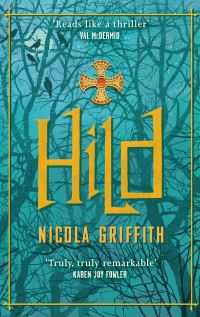 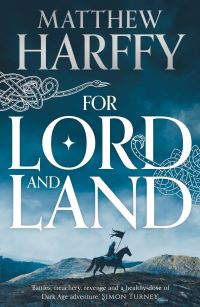 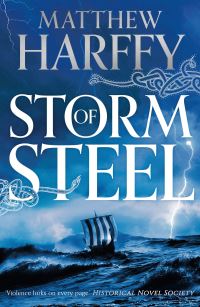 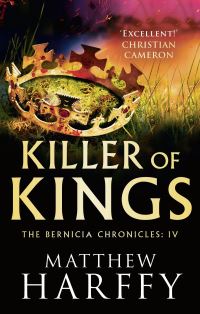 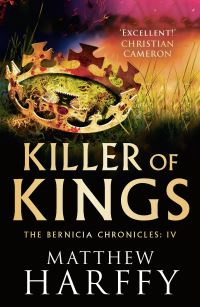 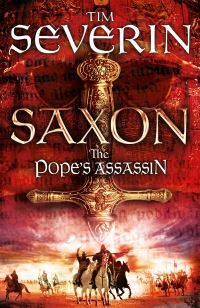 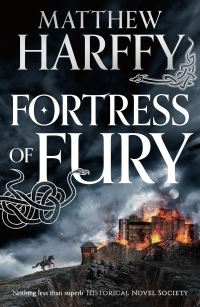 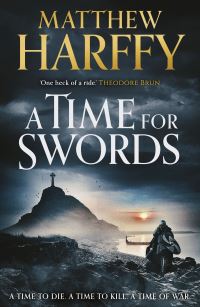 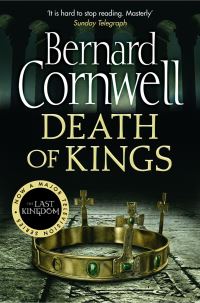 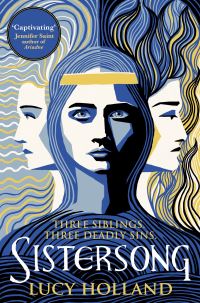