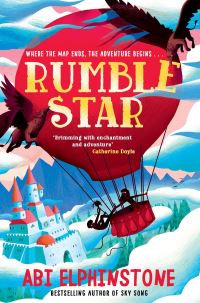 Author: Elphinstone, Abi.
Publication year: 2019
Language: English
Media class: Paperback
Genre: Fantasy fiction. lcsh Children's stories. lcsh
Category: Fiction
Publisher: Simon & Schuster UK Ltd,
Resource type: Physical
ISBN: 1471173666 9781471173660 (pbk):
Notes:
11-year-old Casper Tock hates risks, is allergic to adventures and shudders at the thought of unpredictable events. So, it comes as a nasty shock to him when he accidentally stumbles into Rumblestar, an Unmapped Kingdom full of magical beasts. All Casper wants is to find a way home, but Rumblestar is in trouble. An evil harpy called Morg is sending her followers, the Midnights, into the kingdom to wreak havoc and pave the way for her to steal the Unmapped magic for herself. But Casper cannot turn a blind eye because the future of his own world, he discovers, is bound up with that of the Unmapped Kingdoms. And so, together with Utterly Thankless, a girl who hates rules and is allergic to behaving, and her miniature dragon, Arlo, Casper embarks upon an adventure full of cloud giants, storm ogres and drizzle hags.
Series title: The unmapped chronicles
Extent: 305 pages : map (black and white) ; 20 cm. 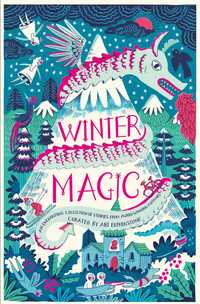 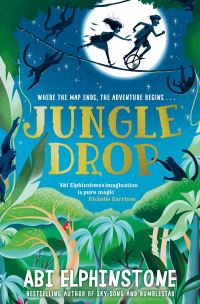 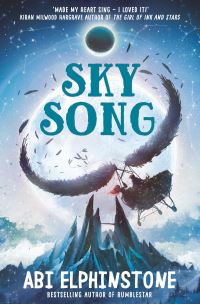 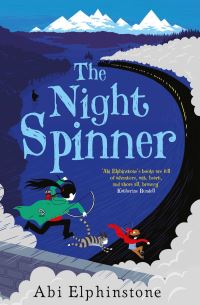 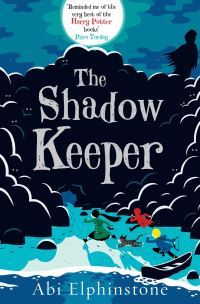 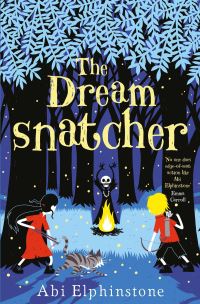 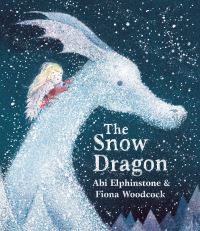 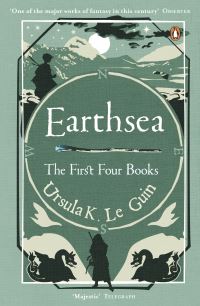 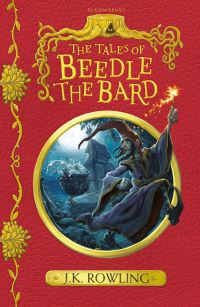 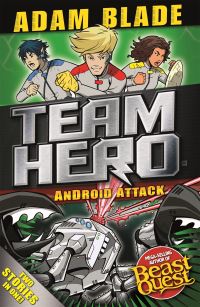 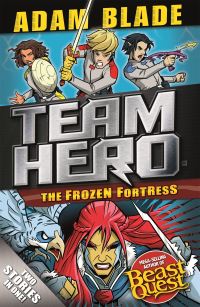 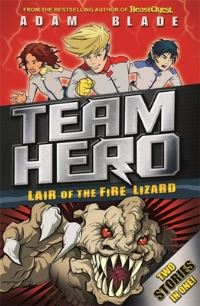 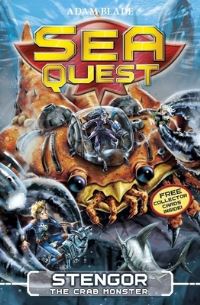 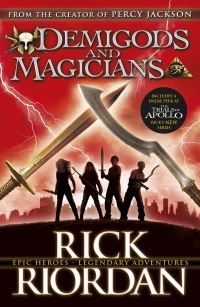 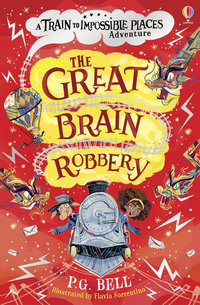 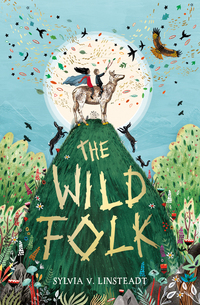 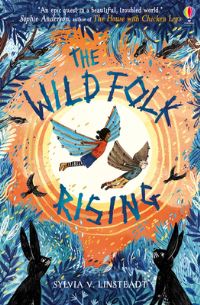 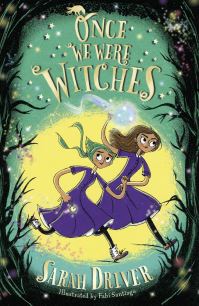 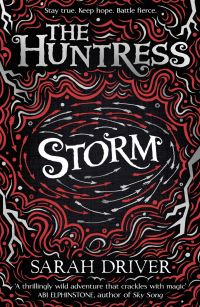 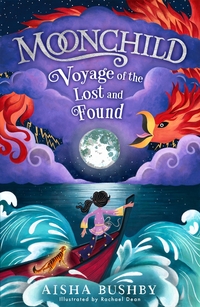 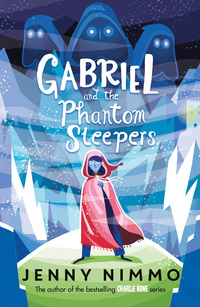 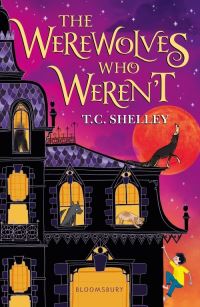 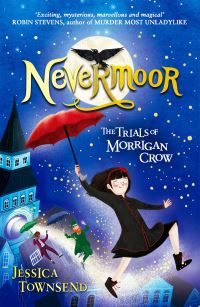 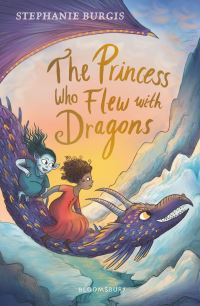 The princess who flew with dragons
Author: Burgis, Stephanie.
152901896X