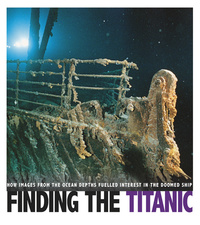 Author: Burgan, Michael.
Publication year: 2017
Language: English
Media class: Paperback
Publisher: Raintree,
Resource type: Physical
ISBN: 1474748503 9781474748506 (pbk):
Notes:
On the night of April 14, 1912, as it made its first voyage, the luxury steamship Titanic struck an iceberg. Then, a few hours after midnight on April 15, the ship sank thousands of feet before settling on the ocean floor. And that's where it stayed, whereabouts unknown, for the next 73 years until it was discovered by oceanographer Robert Ballard and his crew. The pictures and video Ballard brought back from the 1985 discovery helped stir new interest in the Titanic's voyage and its resting spot.
Series title: Captured science history
Extent: 64 pages : illustrations (black and white, and colour), map (col 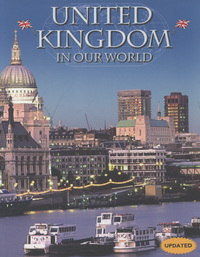 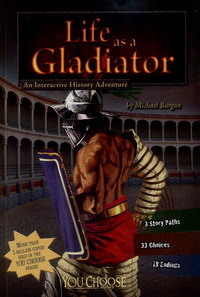 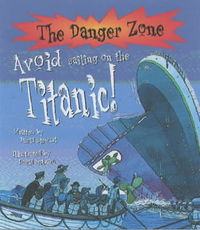 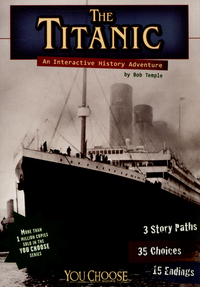 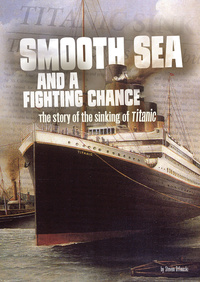 Smooth sea and a fighting chance : the story of the sinking of Titanic
Author: Otfinoski, Steven.
1784935646 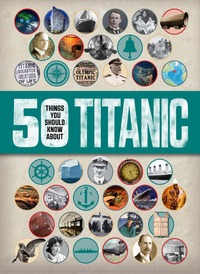 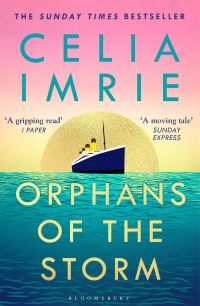 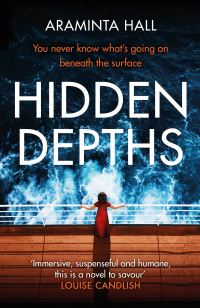 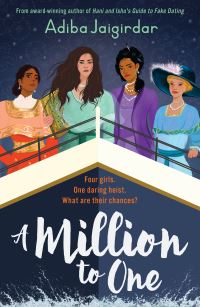 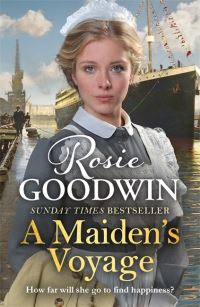 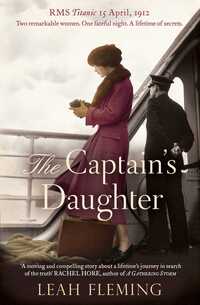 Can you survive the Titanic? : an interactive survival adventure
Author: Lassieur, Allison.
1407131427 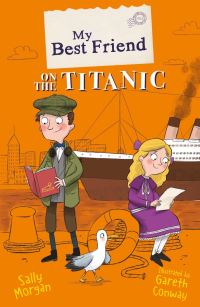 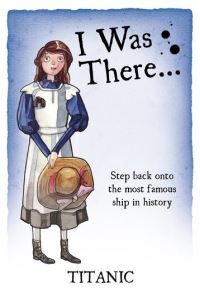 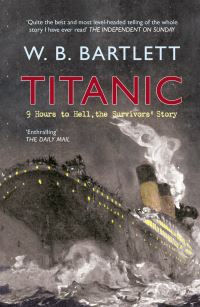 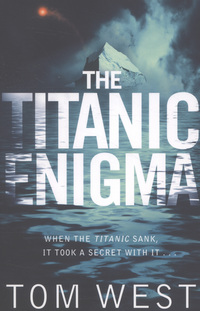 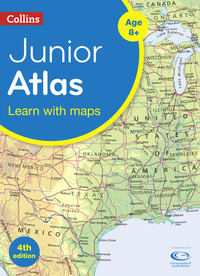