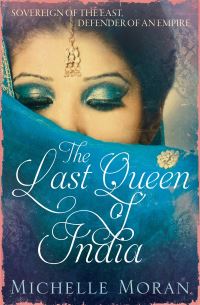 Author: Moran, Michelle.
Publication year: 2016
Language: English
Media class: Paperback
Genre: Historical fiction. lcsh
Category: Fiction
Publisher: Quercus,
Resource type: Physical
ISBN: 1784291102 9781784291105 (pbk):
Notes:
Originally published: as Rebel queen. New York: Touchstone, 2015.
1857, India. At 19 years old, Sita is the shining star of Queen Lakshmi of India's imperial guard, having pledged herself to a life of celibacy in the name of protecting the young ruler. When Sita agrees to train Lakshmi in the art of military combat, a close friendship develops between the two women. But trouble soon threatens - Lakshmi's court is dangerously divided and rumours are rife that the country is at risk. Meanwhile, in London, advisors to Queen Victoria are looking to extend the power of the Commonwealth, and India is coveted as the next jewel in the imperial crown. In the ensuing battle, will the bond between Lakshmi and Sita be broken for ever?
Audience: Teen readers
Uniform title: Rebel queen
Extent: 354 pages ; 20 cm. 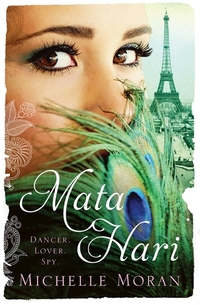 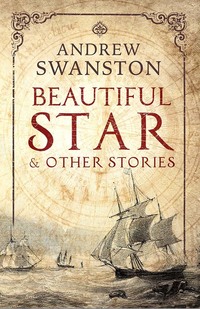 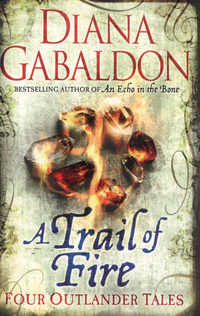 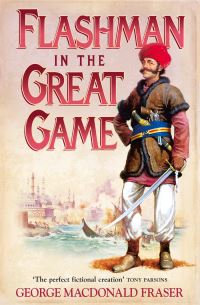 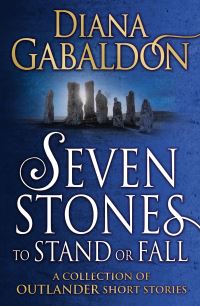 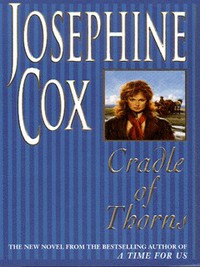 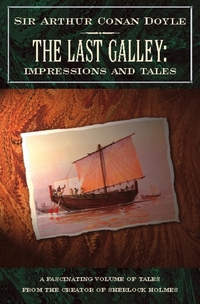 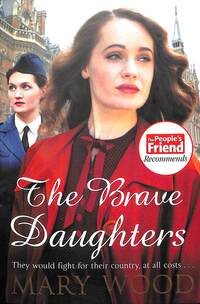 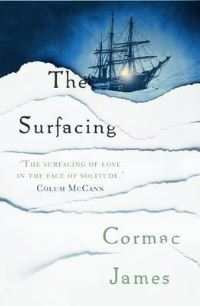 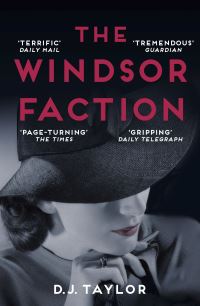 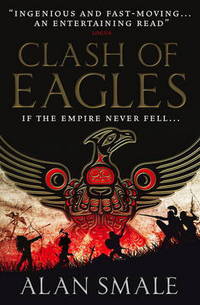 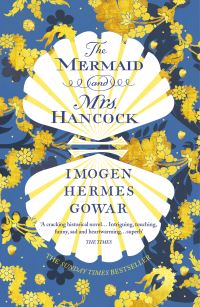 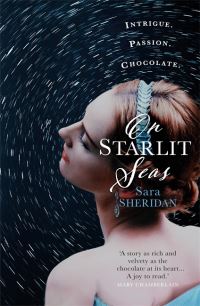 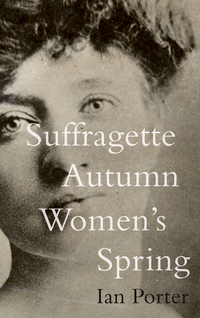 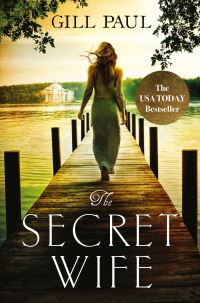 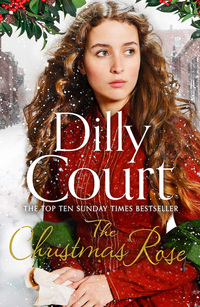 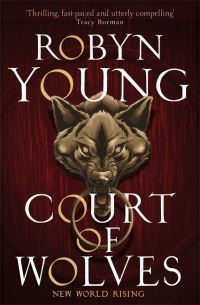 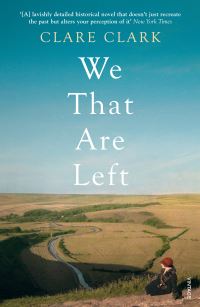 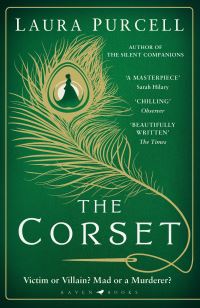 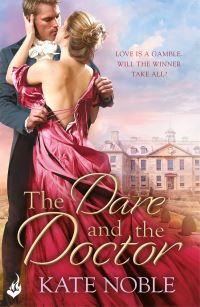