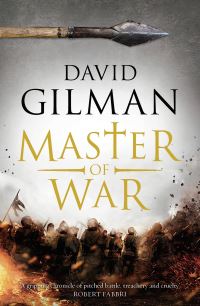 Author: Gilman, David, (Fiction writer)
Publication year: 2018
Language: English
Media class: Paperback
Genre: Historical fiction. lcsh
Category: Fiction
Publisher: Head of Zeus,
Resource type: Physical
ISBN: 1788544455 9781788544450 (pbk):
Notes:
Originally published: 2013.
Amid the carnage of the 100 Years War - the bloodiest confilct in medieval history - a young English archer confronts his destiny - England, 1346. For Thomas Blackstone the choice is easy - dance on the end of a rope for a murder he did not commit, or take up his war bow and join the king's invasion. As he fights his way across northern France, Blackstone learns the brutal lessons of war - from the terror and confusion of his first taste of combat, to the savage realities of siege warfare. Vastly outnumbered, Edward III's army will finally confront the armoured might of the French nobility on the field of Crecy. It is a battle that will change the history of warfare, a battle that will change the course of Blackstone's life, a battle that will forge a legend.
Audience: Teen readers
Series title: Master of war ;
Extent: 510 pages : maps (black and white) ; 20 cm.

I dont usually go for historical stuff but this book really grabbed me. Excellent book.
jcbdriver 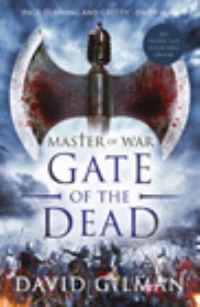 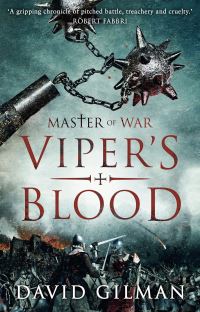 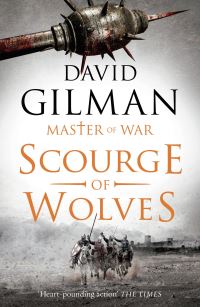 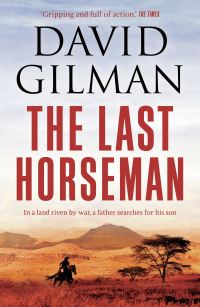 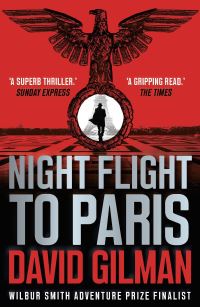 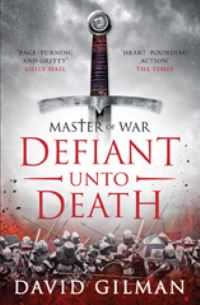 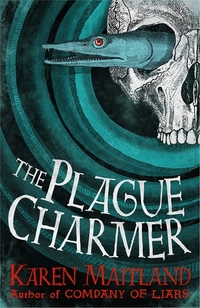 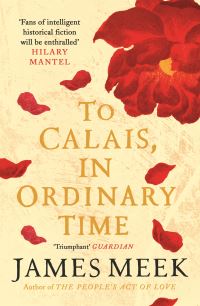 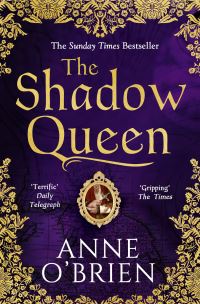 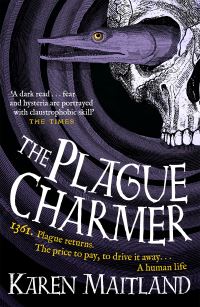 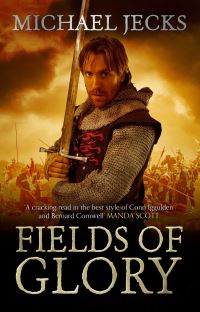 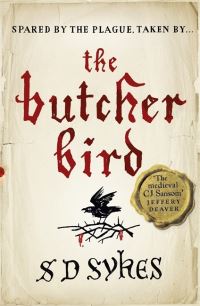 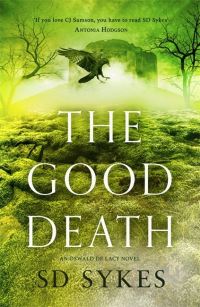 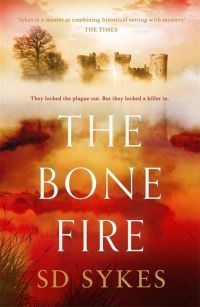 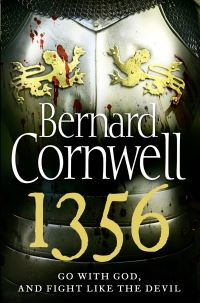 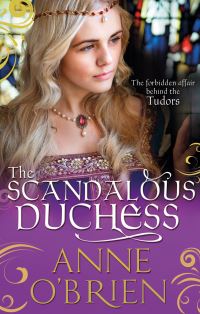 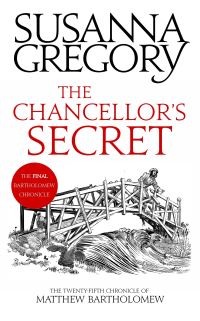 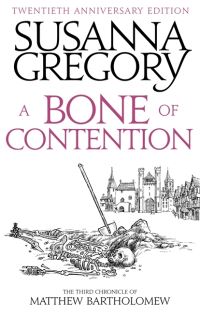 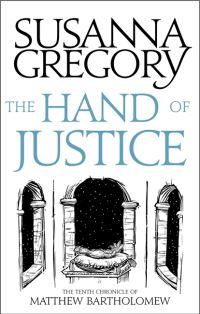 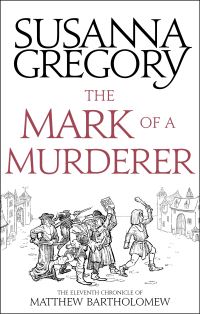 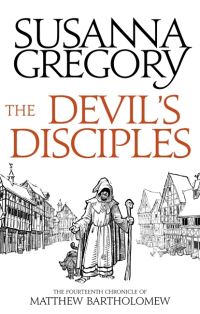 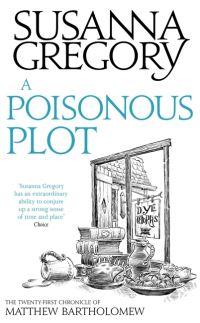 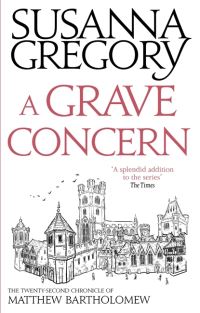