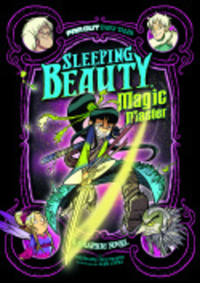 Author: Peters, Stephanie True, 1965-
Publication year: 2016
Language: English
Media class: Paperback
Genre: Children's stories Comic books, strips, etc. gsafd
Category: Fiction
Publisher: Raintree,
Resource type: Physical
ISBN: 1474728057 9781474728058 (pbk.) :
Notes:
"Book band level: Grey"--Back cover.
In a faraway land, a princess named Aurora lives in a castle . honing her enchantments amid a slumbering kingdom! When the princess was just a baby, a wicked fairy cursed the realm with unending sleep. But a kind fairy had her own spell to cast - she saved the newborn and granted the girl the gift of magic! Now, Aurora is the only one who can awaken her subjects by concocting a potion made up of the world's rarest ingredients. Faced with strange places and fantastical creatures, can Aurora succeed in her epic quest, or will the kingdom - and she - be doomed to doze forever?
Juvenile.
Audience: Young readers
Series title: Far out fairy tales
Extent: 33 pages : chiefly illustrations (colour) ; 26 cm. 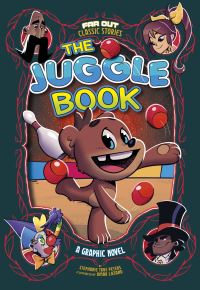 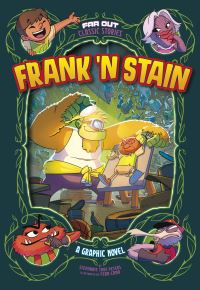 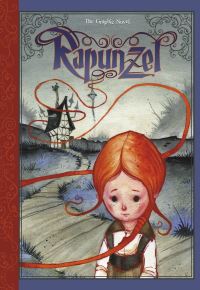 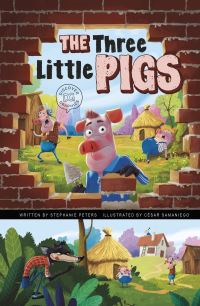 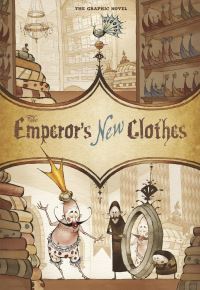 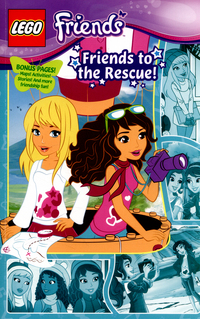 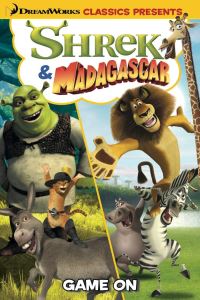 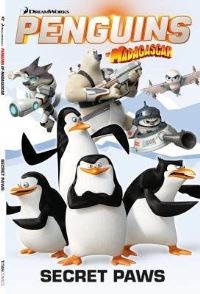 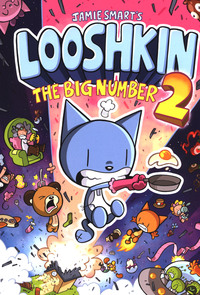 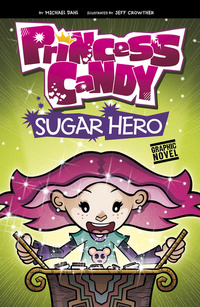 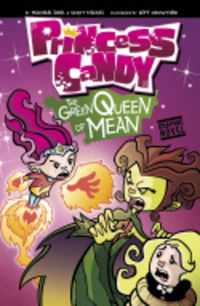 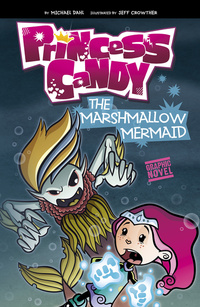 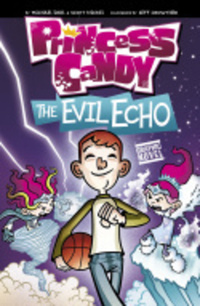 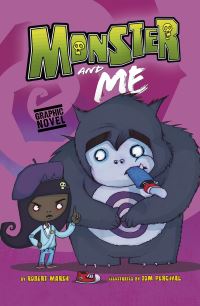 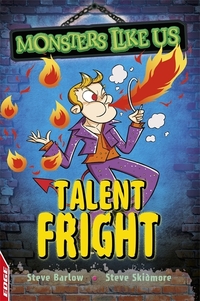 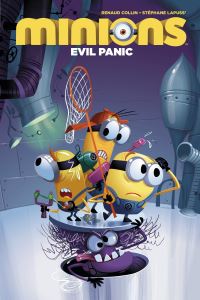 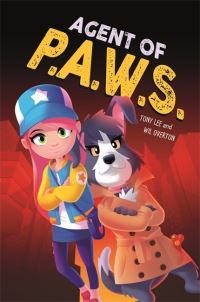 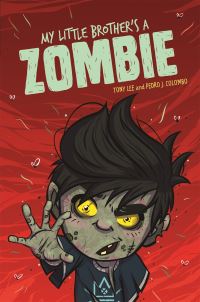 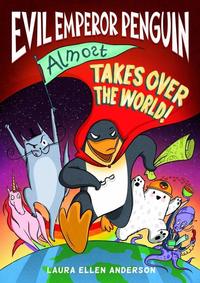 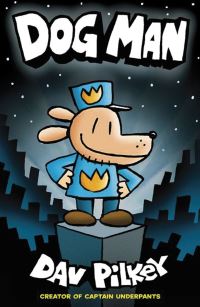 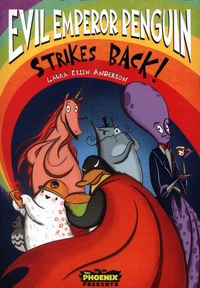 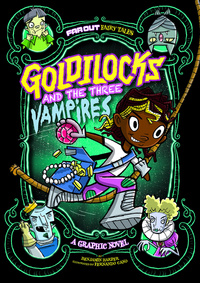 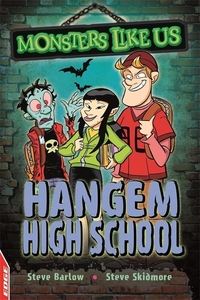 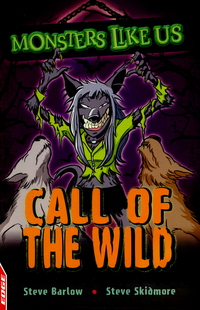